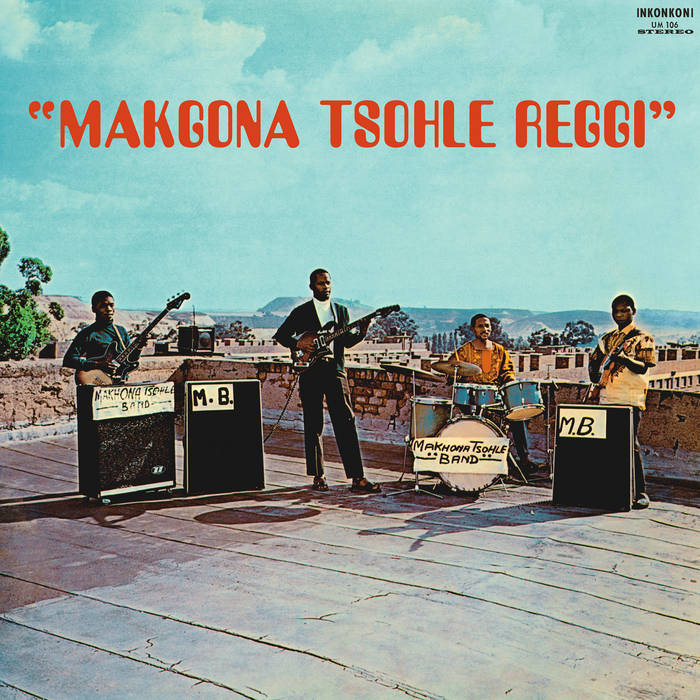 janssen66 What a fantastic album, when I found out about it I informed 2 of my friends and 5 minutes later I placed an order for 3 copies. Favorite track: Bajikise Bops.